The Root Cause Protocol is a health protocol that is designed to restore mineral balance throughout the body. Keep reading to learn all about it.

If living with Hashimoto’s has taught me anything it’s this – doctors don’t always know what’s best.

Don’t get me wrong – I have a lot of respect for doctors. If I have a broken bone or need surgery I would 100% seek treatment from a doctor.

But when it comes to treating chronic illness and autoimmune disease, it’s a completely different story.

Most doctors simply treat symptoms and don’t actually get to the root cause of disease.

Over the past 14-15 years I’ve had to fight like crazy for my health and overall well-being.

And I’m so happy that I became my own health advocate because that’s what ultimately led me to getting my life back.

There are many different things that have contributed to my healing but without the Root Cause Protocol, I would have never discovered the root cause of my disease and been able to truly heal.

What is the Root Cause Protocol?

After many years of research, Morley Robbins came to the conclusion that iron overload and magnesium deficiency is the root cause of the majority of illness and disease that we see in the world today.

Contrary to popular belief, most people are not iron deficient but are actually iron overloaded. Too much iron in the tissues leads to chronic inflammation in the body.

Iron is the most abundant element on the planet. This means it has not been depleted from the earth’s soil (unlike many of the other minerals) which means it’s still abundant in most of the foods we eat.

But even though it is the most abundant element on the planet the United States government along with many other countries began fortifying flour with iron in the 1940s.

This was due to a supposed belief that many people were iron deficient.

But after more than 80 years of iron fortification, the World Health Organization still considers anemia to be a serious global public health problem. How can that be?

Is it possible that the so-called health experts might be looking for iron in the wrong place within the body?

Typically iron levels are only measured in the blood and never in the tissues.

The Role of Copper in the Body

Did you know the enzyme (ceruloplasmin) that is required to transport iron in the body is copper-dependent?

That means if you aren’t getting enough copper in your diet then ceruloplasmin is unable to transport iron to the blood where most of it belongs.

Without enough bio-available copper, iron builds up in the tissues.

Iron is in the body, it’s just in the wrong place. You need bio-available copper to transport iron to the blood where it belongs.

And retinol (vitamin A) is needed to load copper into ceruloplasmin. This is why some people are diagnosed with copper toxicity. It’s not actually copper toxicity, it’s a vitamin A deficiency.

When iron begins to accumulate in the tissues it begins to oxidize which leads to oxidative stress which then leads to chronic inflammation in the body which increases your magnesium burn rate.

The Importance of Magnesium

Magnesium is one of the most important minerals when it comes to the human body.

Did you know magnesium is required for over 3,400 chemical reactions in the body?

Without enough magnesium, your body will begin to break down. Magnesium deficiency can lead to heart disease, diabetes, mood problems, memory problems, depression, anxiety, and the list truly does go on and on.

I highly recommend the book The Magnesium Miracle to learn more about how important magnesium is.

Stress depletes magnesium which means your need for magnesium increases.

And too much iron in the tissues causes chronic stress in the body.

Not to mention the fact that we are being bombarded with a multitude of other stressors on a daily basis.

And unlike iron which is abundant in most people’s diets, magnesium is extremely difficult to get from food alone.

It has been almost completely depleted from the earth’s soil along with copper.

This is why almost everybody is magnesium deficient.

So the basic premise behind the Root Cause Protocol is this – we are iron overloaded to due iron supplementation and iron-fortified foods.

Without enough copper and retinol in the diet, the body is unable to regulate iron. Instead of iron being transported to the blood, it begins to accumulate in the tissues.

When our body does not have the proper minerals, especially magnesium, it begins to break down.

The Root Cause Protocol was developed to lower stress and inflammation in the body by increasing retinol, copper, and magnesium and decreasing iron.

The protocol includes 14 things to stop doing and 19 things to start doing which are broken down into 5 phases.

Does the Root Cause Protocol Work?

I have been working my way through the protocol for over a year now and I have had nothing but positive results.

My energy has increased, I have less brain fog, I sleep better, and I no longer struggle with depression and anxiety the way that I used to.

Keep in mind I also began following a pro-metabolic diet a while back as well which I think works wonderfully with this protocol.

I think the diet and the protocol together are the reason why my health has improved so much over the past year or so.

Also, keep in mind I haven’t gone all the way through the protocol. I’m on step 10 although I have incorporated some of the steps in Phase X like getting regular sunlight and joyful movement.

And I’m not the only one who has good things to say about the Root Cause Protocol The magnesium advocacy group (the original RCP Facebook group) is filled with positive testimonials.

The protocol is clearly laid out in the handbook and is very easy to understand. There is also a Facebook group that you can join for free that is also extremely helpful.

Why I Chose The Root Cause Protocol

To be completely honest with you, I decided to try the Root Cause Protocol out of absolute desperation.

Over the years I’ve tried so many different diets, supplements, and protocols.

Some things have helped and some things made my symptoms even worse.

I’ve in a way just been throwing spaghetti at the wall and seeing what sticks.

I was also extremely frustrated with the care I was receiving or lack thereof from doctors. When it comes to chronic illness most doctors just treat symptoms and very few try to address the root cause.

I was sick and tired of hearing that my body just decided to attack itself out of nowhere and there was absolutely nothing I could do about it except take medication.

When I came across Morley’s work I was incredibly intrigued because no one else was saying the things he was. So much of what he teaches goes completely against allopathic medicine and even alternative medicine.

Ultimately, I felt like I really had nothing to lose by giving it a try. And I in fact have lost nothing and instead have gained a tremendous amount of my life back thanks to the Root Cause Protocol.

Why I Chose to Become an RCP Consultant

I start training later this summer (July 2022) and once I finish training I’ll have a much better understanding of the protocol and how it works and how to help others implement the steps.

I will also be able to interpret blood work and hair-tissue mineral analysis tests.

The reason I chose to become an RCP Consultant other than a desire just to learn more about it, is to be able to help my family and friends.

It seems like everyone I know is suffering from some sort of chronic condition.

And I also hope I can help my readers. I get messages all the time from people who are struggling with chronic health problems.

I’m not a doctor so I’ve avoided giving others personal health advice. I’ve simply just been trying to share my health journey.

But now I feel like I have a resource to point others to that can really help them.

And I hope to be able to offer HTMA testing and analysis in the future at an affordable price.

This is just the tip of the iceberg when it comes to the science behind the Root Cause Protocol. Much of it goes completely over my head which is another reason why I decided to become an RCP consultant.

If you want to dive deeper into this topic, which I highly encourage, I recommend listening to a few of the YouTube videos below.

And if you want to dive even deeper, I recommend reading the scientific studies and articles below.

Please let me know if you have any questions. I’d be more than happy to answer them if I can. 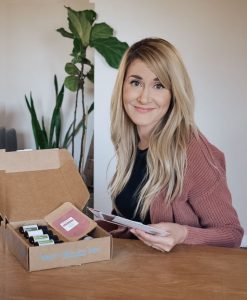 Hi. I’m Candice & I am a wellness researcher, natural living advocate, and RCP Consultant! I want to help you break free from toxic chemicals & toxic living so you can live the life God created you to live. Join me on a journey of health & wellness for the glory of God! 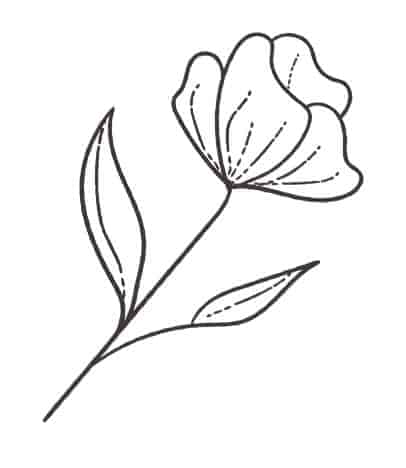 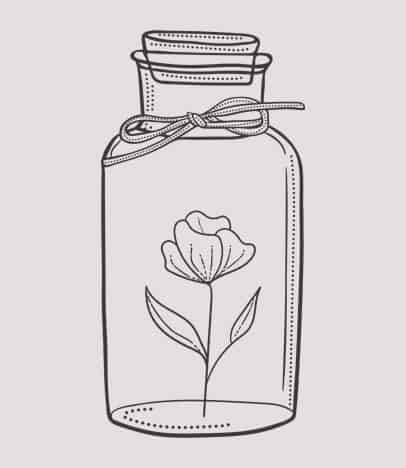 All the best essential oil products in one place. Plus, exclusive discounts for you! 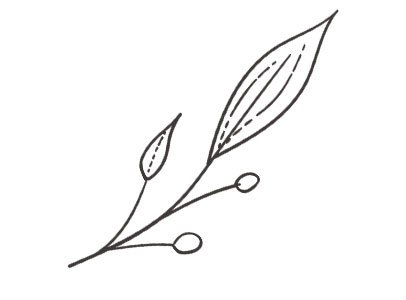 Enter code HAPPY10 at checkout to receive 10% off your entire purchase!